I've heard one side complaining that the sitting President committed treason (or something to that effect) during a phone call with President Zelenskyy of Ukraine. I've heard the other side insisting he never said such things. I think the part they're arguing over is the following quote.

There's a lot of talk about Biden's son, that Biden stopped the prosecution and a lot of people want to find out about that so whatever you can do with the Attorney General would be great.

Let's take apart the following part first: "...Biden stopped the prosecution and a lot of people want to find out about that...." This sounds like he is referring to the prosecution of Joe Biden's son. Hunter Biden, the son in question, was on the "board of directors of a Chinese-backed private equity firm" (as per LA Times). The "prosecution" was as the Democrats have been pulling on the Republicans and, as we can see here, Republicans on Democrats. I'll explain in a later post. Anyway, I too want to find out about Biden's son's prosecution, but news sites don't provide their sources, so you just have to trust that what they're saying is correct.

The President of the United States, who says, "so whatever you can do with the Attorney General would be great," means "Prosecutor General" by "Attorney General," who Trump had "heard [was a] prosecutor who was very good and he was shut down and that's really unfair." According to this, and other sources, Biden was responsible for "shutting down" the Prosecutor General of Ukraine. This would make sense if he was trying to hide something shady.

Trump was sympathizing with Zelenskyy for the removal of his Prosecutor General. He was not calling on the prosecution of Biden's son, he was probably more placing the blame on Democratic candidate and former Vice President Joe Biden for the removal in Ukraine. In a future article, I'll look into the "Crowdstrike" incident. (Please be civil in the comments. Give me counterpoints! If I can confirm them, I'll append them to the article.) 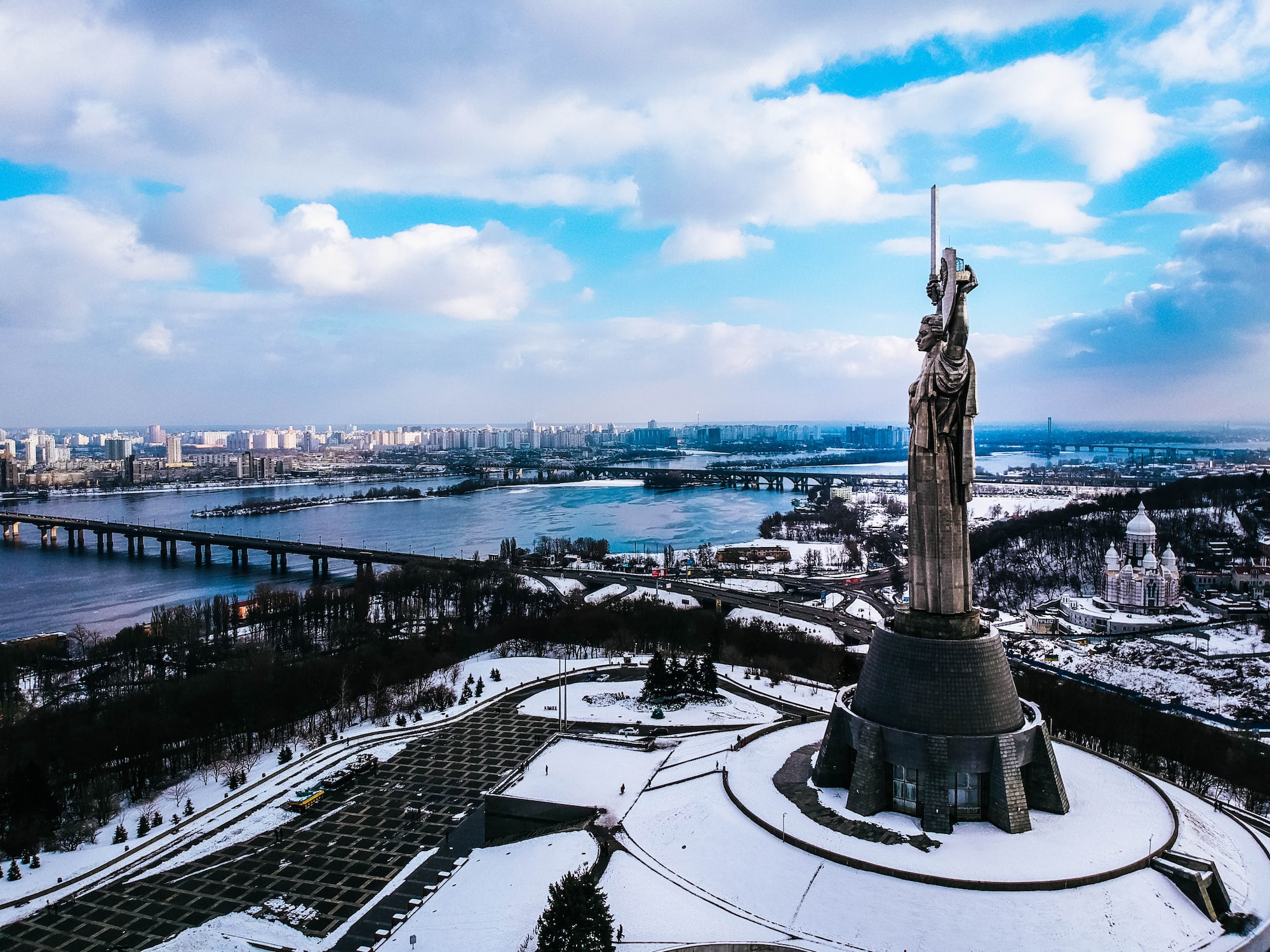 Trump wants to know who has Hillary's missing emails. According to him, Ukraine has the server with Hillary's emails that suddenly went missing in 2016. Is it his job to make sure the server is found? Is it grounds for impeachment? 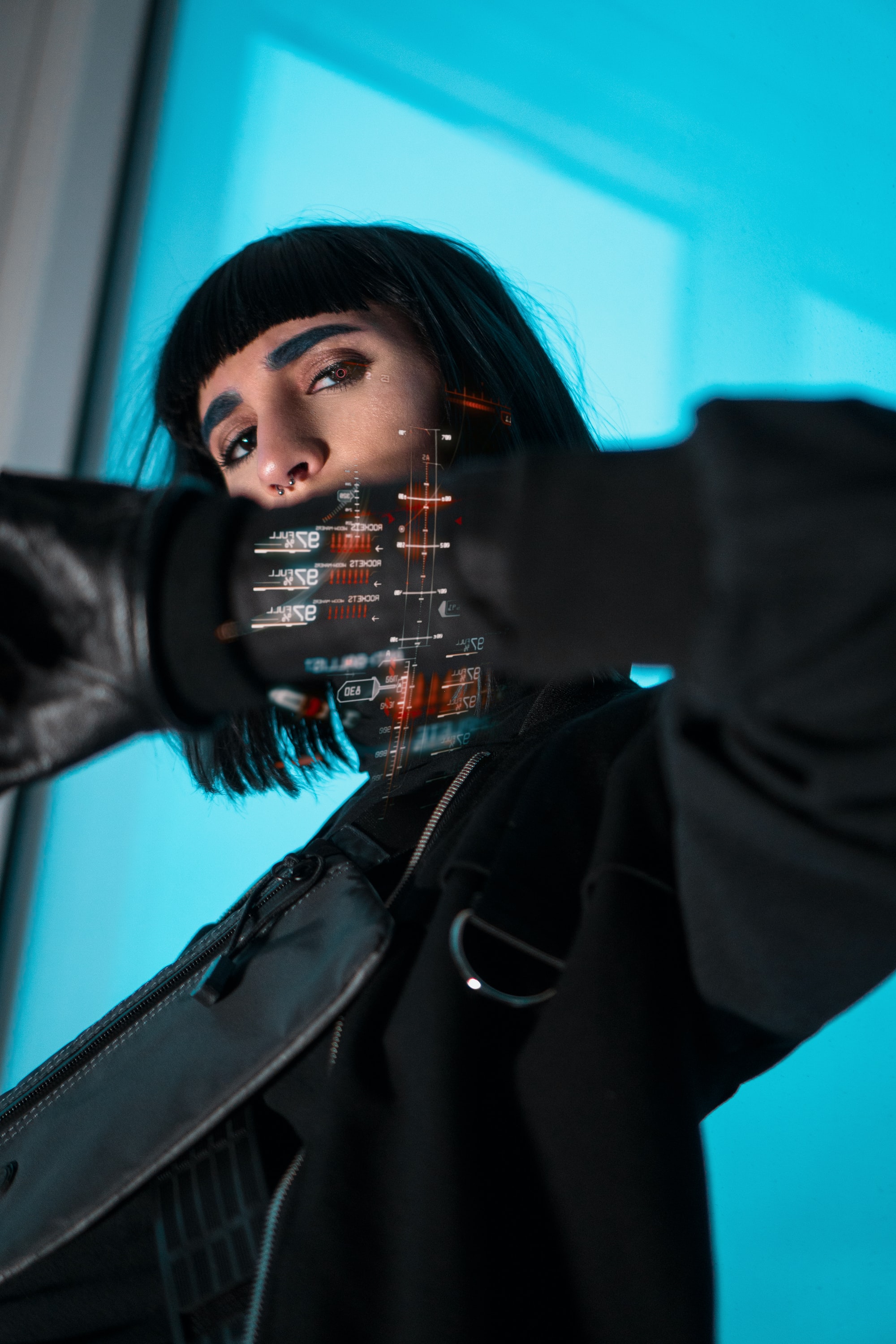 What is the blockchain? I had this question myself, so I did a bit of research to find the answer. I was rummaging the Internet for no reason again when I found Holochain.